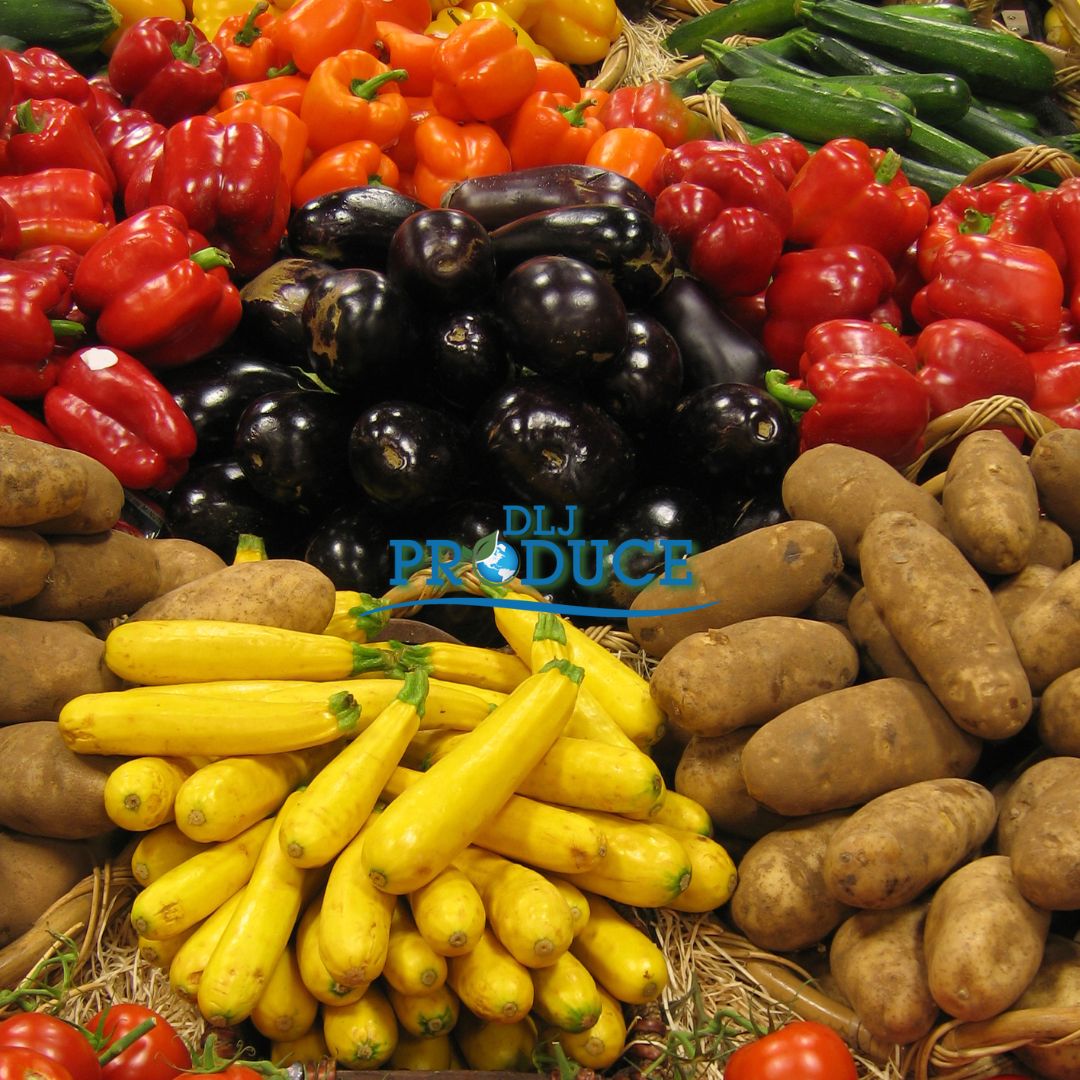 Turkey isn’t for everyone. Whether their diet, political opinion, or general ideals prevents them from scarfing down a bird, you shouldn’t take it personally. In these modern times, more and more people are going vegan or vegetarian. Rather than fight the idea, accommodating just might be a better alternative. So if you want a side idea to turkey, ham, or any other meat, here are some delicious, tasty vegetarian and vegan Thanksgiving meal ideas.

I know what you’re thinking. How could you possibly have the main course of Thanksgiving be vegan? Well, vegan turkey is surprisingly more delicious and palatable than you may have thought.

By combining firm tofu, rice paper, vegetable broth, and miso paste, you can actually turn this concoction into something that resembles a Thanksgiving turkey. Add your own spices, and you might be surprised how good this can be.

Is Thanksgiving actually Thanksgiving without the mashed potatoes? Probably not. But if you but fresh potatoes, some vegan butter, and add the right amount of chives, black pepper, and sea salt, you’ll get potatoes that are every bit as good as those soaked in cream and butter. No one will even be able to tell the difference.

Some might say that stuffing isn’t quite stuffing unless it’s stuffed into a turkey. They may have a good point. However, vegan stuffing still soothes the taste buds while adding fresh produce to the mix.

Just preheat an oven to 350 degrees, add bread, celery, garlic, vegetable stock, rosemary, and sage, and you’re in for a treat that doesn’t come close to touching a bird.

Cabbage is more popular during St. Patrick’s day, but once you make a Thanksgiving-themed one, you’ll be glad it’s at the table.

When you roast a cabbage, the inside becomes tender and soft to the touch. Add a helping of mushroom gravy, and you got yourself a fancy main course.

The pumpkin is an underrated piece of produce. It’s carved and left for dead or just a decoration during the fall. But within that orange skin lies sumptuous morsels of flavor.

Pumpkin has a very distinct flavor that’s both sweet and somewhat savory. You can boil it and put it in a salad, cook it down into a soup, or even just microwave it to make a delectable side dish. Whenever Thanksgiving calls for a fresh idea, turn to the pumpking.

Many people are averse to beets simply because they’ve only had the canned, overpowering version. But if you get some fresh beets and roast them in the oven, you’ve unleashed a wave of flavor and color unlike any other vegetable around. Plus, they add that little splash of color to make your Thanksgiving dinner look all the more special.

At DLJ Produce, we pride ourselves on nationally supplying local grocers with fresh produce all year long.  Altering your Thanksgiving menu to meet the needs and tastes of others is one thing. But buying second-rate produce from the supermarket shouldn’t be on your radar this holiday season.

This holiday season we ask you to support local growers, farmers, and sellers by shopping local at a reputable shop. Not only will you feel great supporting others during the holidays, but your taste buds will also thank you. Look for our labels at your local grocer and taste the freshness.