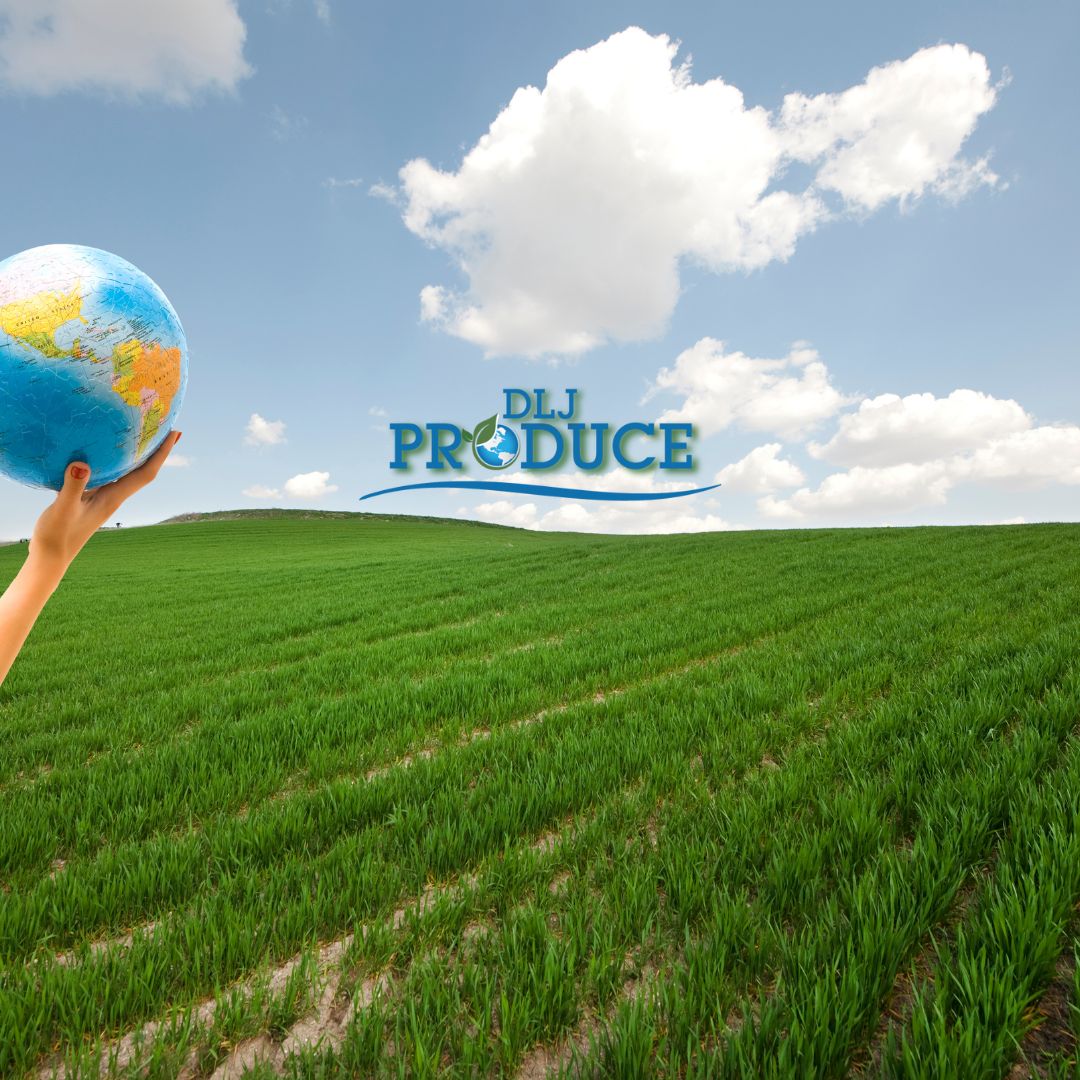 Have you ever wanted to know where your produce comes from? You usually just grab what you want at the supermarket, not thinking about the farmers and growers across the globe that work tirelessly to bring it to you. And with a growing demand for organic produce and locally sourced foods, where your produce comes from is even more important. Well, let’s set the record straight. Discover more about the world’s biggest growers and get a new outlook on your diet.

Who Farms the Most Produce?

The biggest grower of produce in the world by far is China, but that should come as no surprise. With a population of over 1.4 billion people and a largely agrarian society, China is a powerhouse when it comes to food production.

The next largest producer was India, which also has an agricultural society with a large population. But when it comes to overall production, nothing even comes close to the Chinese agricultural machine.

What Other Countries Produce the Most Produce?

Outside of China, the production of food is widely spread across the globe. The other countries that round out the top 10 in produce production are:

Each of these countries has particular crops suited to their soil and climate, so the type of fruits, vegetables, and grains vary. For example, Vietnam produces the most dragonfruit in the world, while Egypt grows the most dates.

What State Supplies the Most Produce in the U.S.?

Large populations and landmass tend to grow the most produce, so there’s no shock that California is the largest producer of produce in the United States — accounting for 11% of the total production in the country. Almonds, grapes and pistachios are produced more in California than anywhere else in the country, and the state continues to dominate these markets.

The Top Producers of Various Fruits and Vegetables

If you’re wondering where the rest of the fruit at your local supermarket comes from, here’s a breakdown of some top fruits and what state provides the greatest production:

It’s no wonder we operate in one of the best states when it comes to fresh produce, DLJ Produce is always delivering the finest produce Nationwide right from the heart of the fruitful state of California.

And don’t forget about vegetables:

Is Shopping for Local Produce the Best Idea?

Now that you know more about growing on a national and international basis the burning question remains: Is shopping local really that important? You betcha’. By purchasing local produce, you create economic opportunities and jobs, get a fresher, healthier diet, and reduce the environmental impact of mass farming. So the next time you’re in the store, look for the produce that’s grown locally. It’s a win-win situation that benefits everyone involved. On your shopping journey, we ask you to look for our label at your local grocer and taste the amazing freshness of fruits and vegetables supplied by us.  We’d love to hear from you, send us a message and give us your honest opinion.