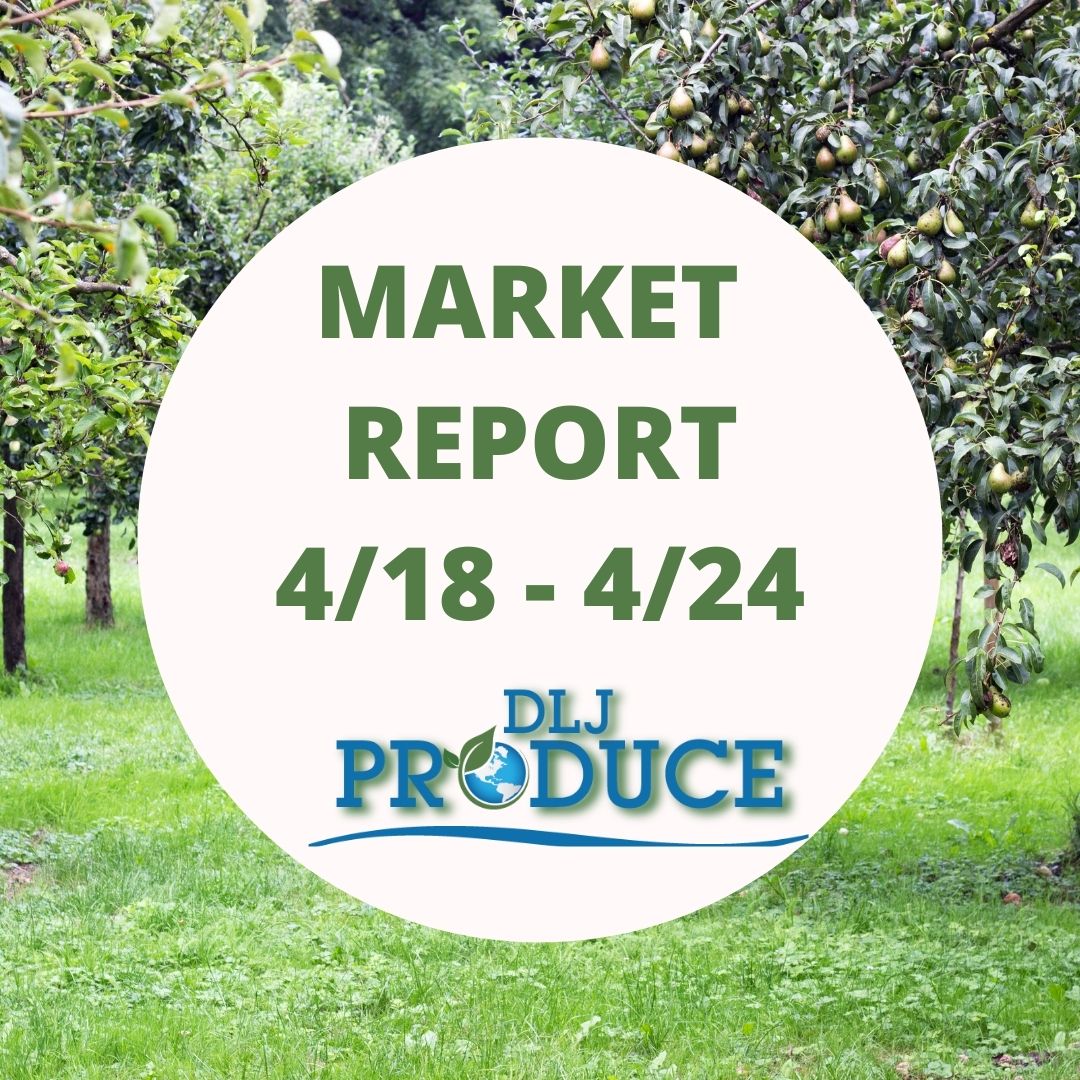 The last volume of red seedless grapes from Chile will arrive over the next 10 – 14 days on both coasts. We have passed the USDA marketing order, so all fruit will be inspected upon arrival for grade into the U.S. Expect volume to continue to peak as the tail end of the harvest is sent to the US market. Crimson, Allison, and Timco will make up the bulk of the late-season arrivals. Quality is spotty due to older fruit weighing down inventories, but Mexico is not expected to start in any volume until May 16th on red seedless. This will allow importers time to focus on moving through the balance of the import crop. Expect FOB’s to remain stable now, but start firming quickly in May due to Mexico’s late start.

Green seedless imports into the US are virtually done, with only a small amount expected to arrive post marketing order. Conventional fruit will wind down quickly this week at the finish line, leaving only storage Thompson and Autumn Crisp variety to finish out the season. FOB pricing will jump quickly as good storage fruit will demand a premium. Availability will carry for the next 2 – 3 weeks and lead right up to the May 9th start of Mexico.

The last black seedless from Chile are expected to arrive over the next week, allowing some inventory to carry through the end of April into May. Quality has remained strong and allowed FOB’s to be promoted along with red seedless. Inbounds will dwindle and expect supplies to only carry into the first to second week of May. There may be a small gap between Chilean finish and the start of Mexico in mid-May, but all depends on industry wide movement.

Red globes are extremely limited again on both coasts. Peru has finished and Chile continues to focus on only harvesting seedless varieties as we pass the USDA marketing order. That focus on seedless has brought down red globe inventories significantly and allowed for only sport market availability on both coasts. Avoid promoting until Chilean arrivals hit again. Mexico will not start until early June, so avoid any red globe commitments except in isolated spots.

Import peach is done for the season. California is starting their first picks this week in both the Kettlemen and Arvin regions of the Central Valley. Volume and size will be limited, peaking on 60 and 70 series. Expect crop volume to be light until we hit May 16th in Central CA and more fields come into harvest. FOB prices will remain higher most of the season due to increased labor and material costs. Expect promotable volume to begin in late May / early June.

Yellow nectarine harvest is following yellow peach. Only a small amount is expected to pick this week in the micro-climates. Volume will slowly increase, but not see good shippable volume until between May 9th – 16th with Zee Fire in Central CA. FOB will start much higher then the usual starting point due to higher input cost and good demand for early nectarines. Expect first picks to peak on 60’s and 70’s, with 56’s being very limited at the start.

First picks will begin by mid-week in a light way. Apricot volume always comes on a little faster then other stone fruit varieties but is still a few days off due to cooler weather. Expect 80/84’s and 96’s or three layers at the start. Then harvest volume will pick up fast going into early May once the Patterson and Central CA regions start.

The black plum market will be focused on the Angelino variety this coming week, with red plums focusing on Larry Ann and Flavor fall. Plum arrivals will continue over the next 2 – 3 weeks and are expected to stretch supplies into early May. Expect FOB pricing to remain strong, as 40’s and larger have demanded good movement. 50’s and smaller will be the bulk of arrivals and availability moving forward. The crop will finish in early May, then we will likely see a gap until California starts plums at the end of May.

Almost starting. Some growers in the south Valley will start harvest by the end of the week on early varietals. Harvest volume will be limited and not really start throwing numbers until first week of May and building momentum by mid-May. Crop volume is very light this season due to February freezes. The CA crop is not expected to exceed 5.5 million, which is a record low in recent memory. This will limit promotable time periods, as well as keep FOB pricing higher, but there will still be promotions for later varieties like Bings in June.