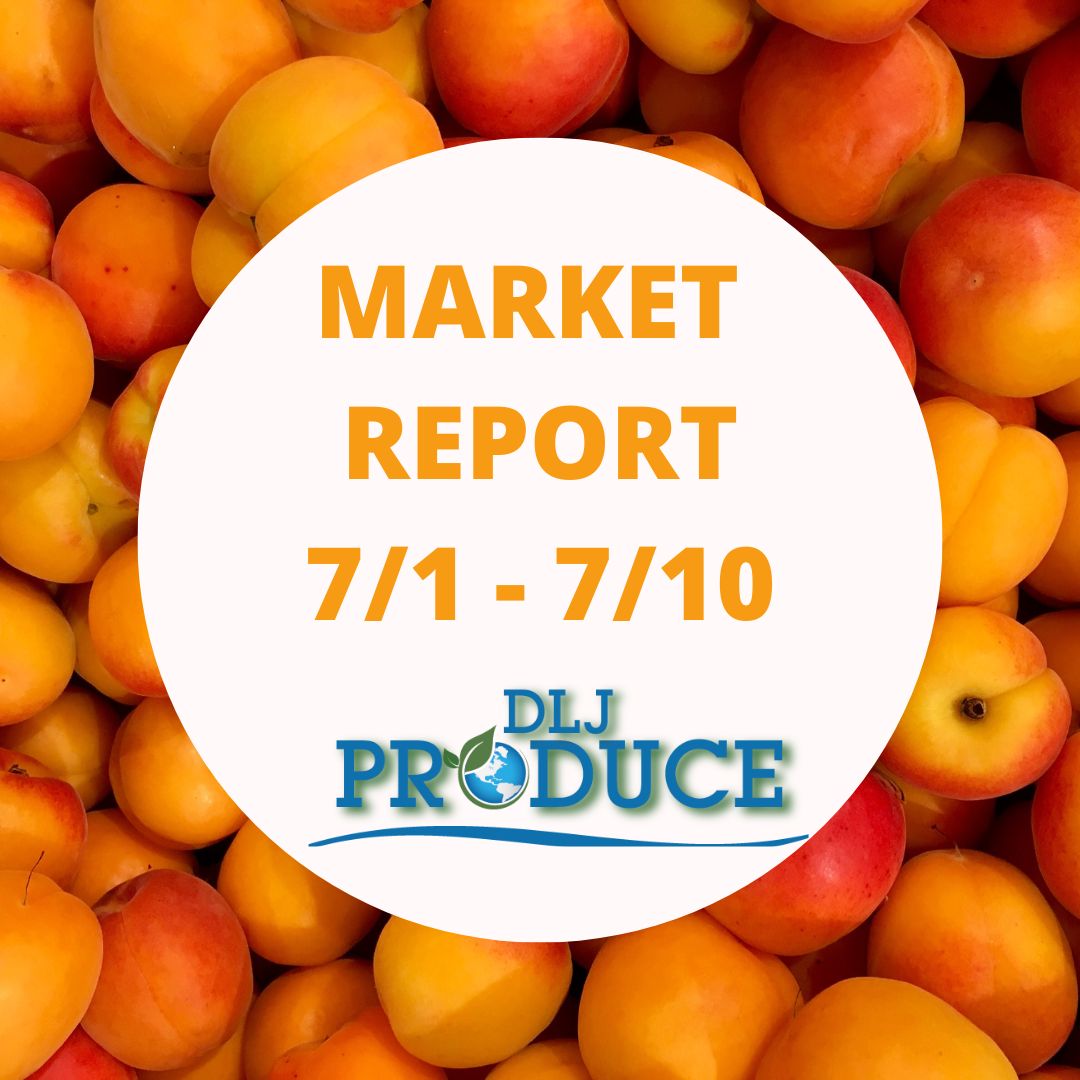 Mexico is finishing very quickly on both Flames, Sweet Celebration and PassionFire. The crop is winding down very quickly out of Caborca and will finish this week. Just in time for the start of Central CA, as growers have begun harvest on Flames. Expect CA to start ramping up volume this week and really build momentum going into the following week. Expect the transition from Mexico to be complete by July 13th – 16th and all retailers to be into new crop fruit. Now is the time to make the switch, even at a higher FOB cost on new harvest.

Green seedless have wound down very quickly in Mexico, as they came up short on the back end of the crop considerably. Fruit that typically stretches Mexico into the second week of July is not there this season. Virtually all inventories have cleaned up quickly, just as Central CA starts its first pick this week. Expect to see a small gap in volume available, as Central CA struggles to pick enough fruit to meet demand. This volume will build by the week of July 18th and help bridge the gap. Expect momentum to hit by August and the crop to be off to the races.

Black seedless continues to ship out of Mexico for another 7 – 10 days, as good supplies still remain. But Central CA has begun harvest on early varieties as well. Expect a combination of both growing regions for a few more days, then Mexico will finish and allow Central CA to take center stage.

Continue to avoid. Red Globe volume crossing from Mexico is extremely limited and is not expected to increase for the balance of the crop. Only small amounts of fruit available in the system, not enough to fill the pipeline with the remaining supply. There will be a gap, as Central CA does not start its first red globe harvest until the end of August.

Coming in lighter then expected, but also with good demand. East Coast peach crop shortage is putting strain on CA growers, as East Coast business is strong this year and sucking up the volume. Summer Zee on the yellow peach, with Zee Lady later in the week. Expect supplies to remain tight and FOB’s to stay at record highs for this part of the season. White peach has been in a big hole the last 7 days, but Summer Sweet white peach is starting.

Nectarine are in better availability then yellow peach, as they are seeing good demand but not the additional strain not planned for from the East Coast. Grand Bright yellow, with Honey Royale starting. White nectarine is seeing the peak of the Kay and Majestic Pearl varieties. Focus on nectarines, as it is in a better position to sustain ad volume. Still FOB pricing is very high.

Done for the season, as only a small amount of Patterson remain left for the season. Then we will see the specialty Aprium cross breed variety from a few growers, but at extremely high FOB’s.

Black Amber in finishing, with Owen T black plum right behind it to fill the gap. Crimson Starr red plum will wind down as Fortune variety is positions to start by weeks end. Plum availability is okay, with good supplies currently peaking on 40’s, with some larger and smaller. Pluots will start seeing a stronger variety mix, with some mottled starting in better volume as well as red, green and black to compliment. Now is the time to promote plums… but the lighter sets have been keeping FOB pricing high.

Supplies remain tight on both coasts, but some light alleviation of arrivals is expected over the next 2 – 3 weeks. Arrivals will pick up slightly, but not enough to offset high prices or industry demand. Chile has struggled with a crop volume expected to be 40% less this season. Uruguay and South Africa will arrive with some volume, to compliment Peru on the East. Expect the West to struggle slightly more with Peru and Chile being the only viable options. Supplies will be available for mixer business, just not heavy peak volume to allow for promotion. Hopefully, some alleviation is in site going into August.

Navel availability from South America has remained non-existent. Only a small amount of Chilean and South African have arrived to the East Coast. The West Coast has remained completely dry, as Chile has not really ramped up harvest yet. Arrival dates continue to push for the first vessel arrivals to the West, with new prognosis being until July 15th – 19th until a vessel arrival and some fruit starts to enter the system. Avoid navel promotions from South America until supplies arrive, as the empty pipeline will gobble up any of the first arrivals.

The first arrivals of Chilean and Argentinian fruit have begun to arrive into the US, with harvest just picking up steam. This will give the CA crop time to clean up and create a better market for imports. Even with the new countries shipping to the US, the Chilean volume will be down 10% so that may help keep the market more afloat. Finish with CA and expect and July transition into imports. Second week of July for volume to start building and to allow for the consistent volume to transition into imports.